Quality Israeli manpower and business solutions for your company 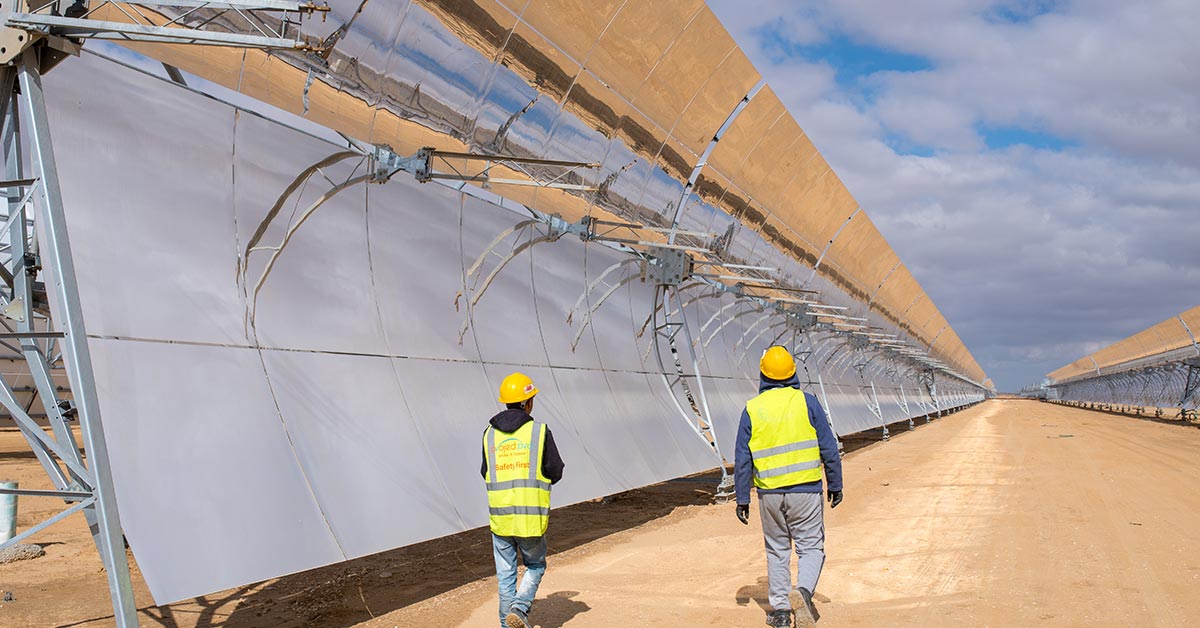 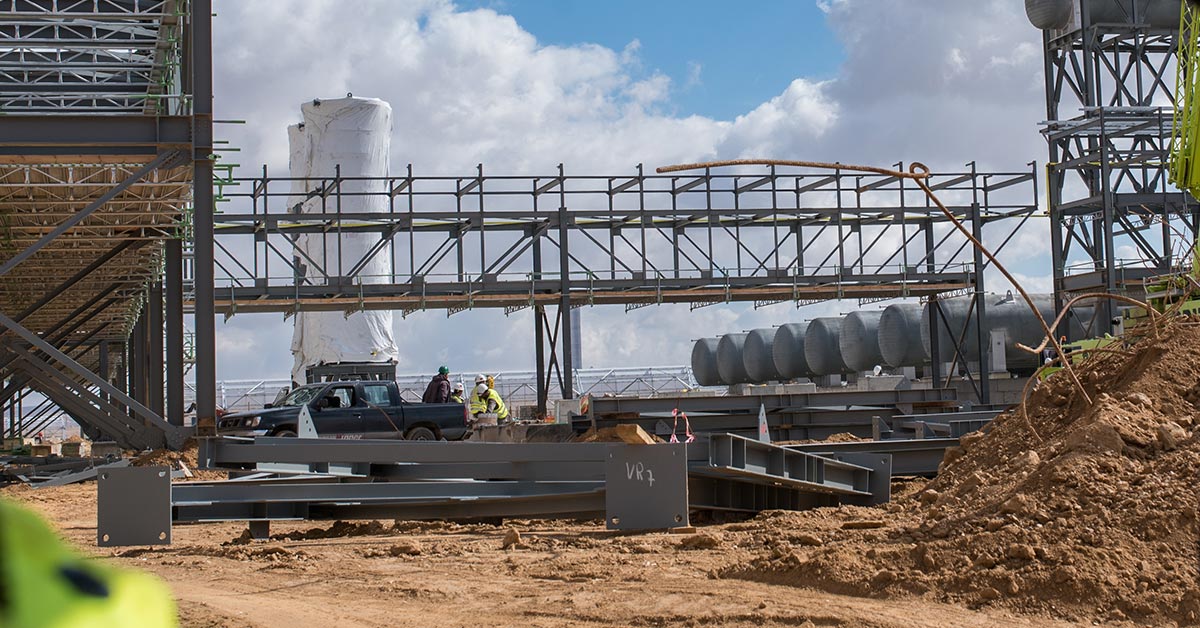 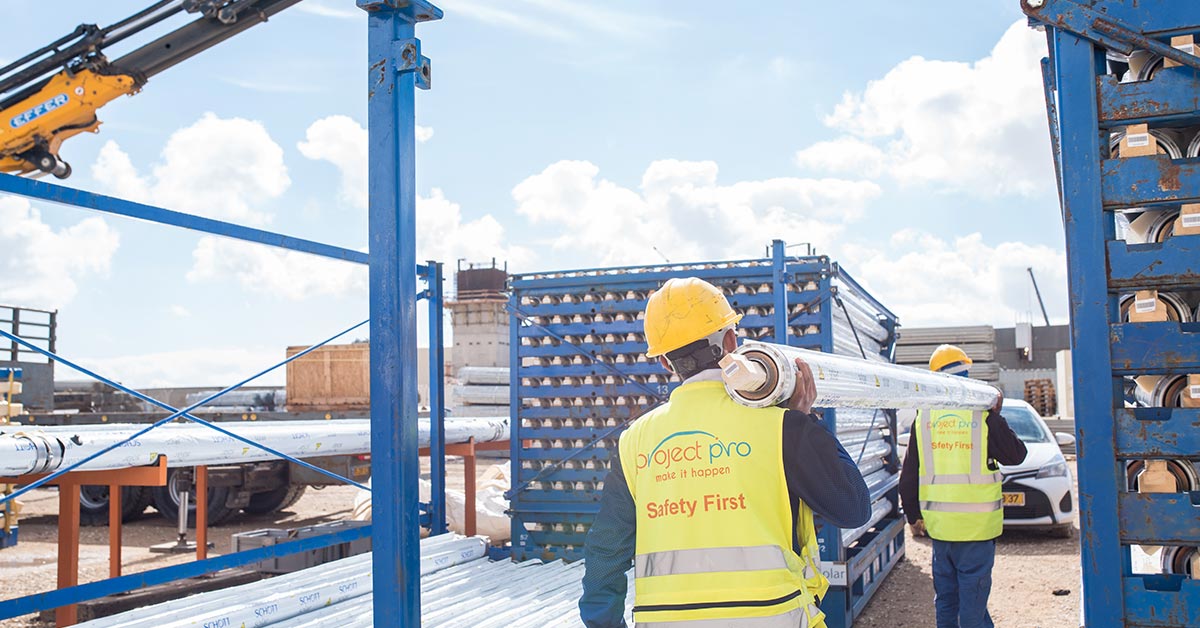 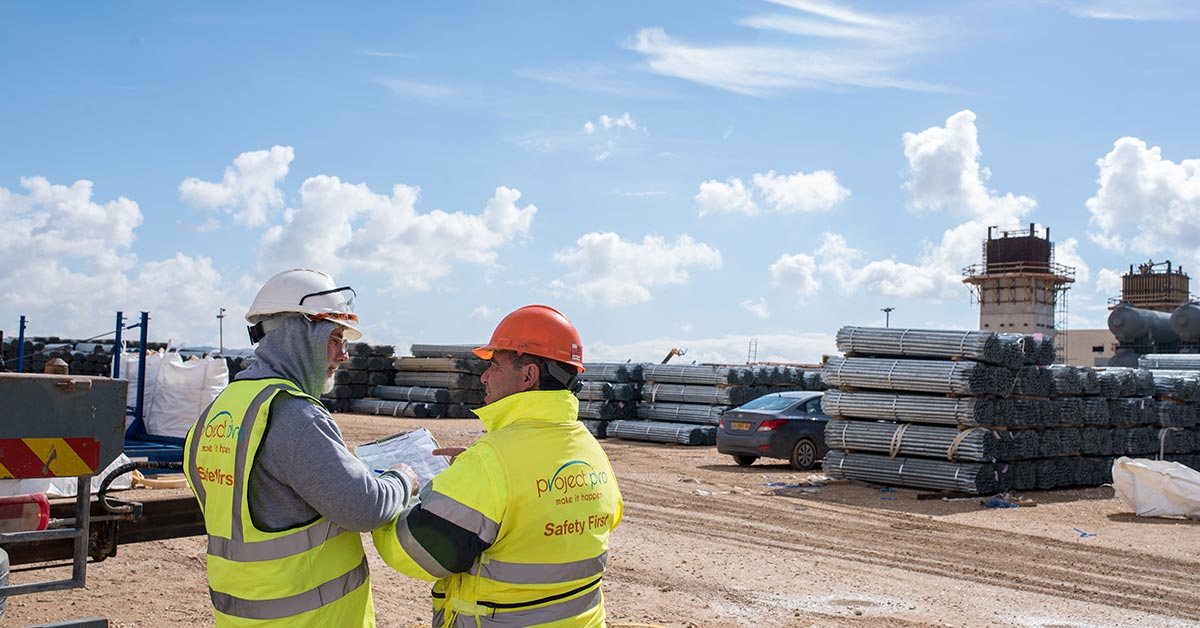 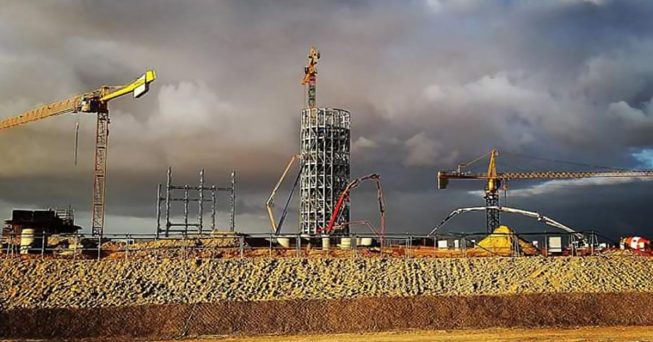 A power plant cluster is being built in the Ashelim area in the Negev region. This cluster incorporates three different power production methods: thermal-solar, photovoltaic and power production via fossil fuel burning. These three plants successfully utilize one of the most abundant and dominant resources available in Israel – the sun.

The thermal-solar plant is the first of its kind in Israel, allowing thesolar energy produced to be used even during the nighttime. The plants are predicted to supply 1% of the total national energy production, which is considered an immense contribution, even on a global scale.

The three plants uphold significant economic and strategic importance for the state of Israel. In addition, they are expected to have a powerful impact on the efforts to lower air pollution in the south of the country.

The project is divided into two parts:

From an engineering and technological standpoint, this is one of the most interesting and challenging projects currently taking place in Israel.
Shikun and Binui – renewable energy and Shikun and Binui – Solel Boneh are the companies constructing the plants.

Project Pro has been providing professional manpower services to some of the employed contractors such as Spanish companies IMASAS, Ferbeck and Quanta, and other companies involved.

Considering the importance and complexity of this project, Project Pro has assigned a senior Spanish speaking project manager on its behalf to monitor it closely and personally.

Project Pro is Israel's leading manpower company.
Our company provides you with a professional solution in the fields of construction, infrastructure, energy and more…

We look forward to cooperating with you